Who is the Doctor?

Jon Pertwee and Deep Purple. Well it makes sense don’t you think? After all the third Doctor would sometimes be seen sporting a purple velvet jacket and he was one of the handful of tv icons of the day who wouldn’t look out of place in a rock band. Plus Deep Purple did have a song called `Child in Time`. In 1971 the Purps – in their classic line up- were becoming one of the foremost UK rock bands and their management decided they would have their own record label Purple Records which would run until 1979. And one of the earlier releases was `Who is the Doctor` performed by Jon Pertwee. 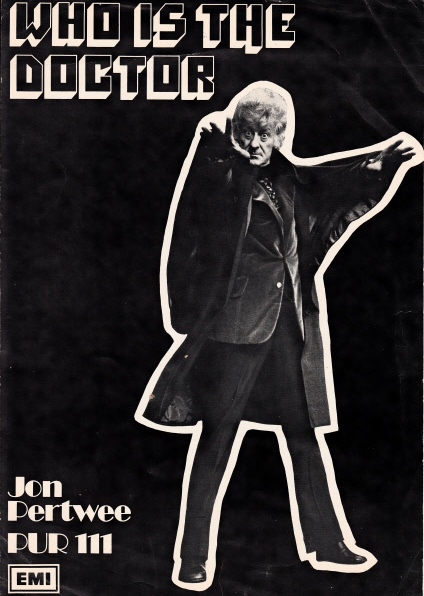 The Time When the Doctor was fired

On 24 November 1986 Colin Baker appeared on the kids show Saturday Superstore a normal promotional event for the incumbent Doctor promoting his latest season. However something he said during the interview seemed far more significant not long afterwards. Asked where he would go if he had a real working Tardis he replied: “I think I’d probably go back to the beginning and start it all again because I’ve enjoyed doing Doctor Who so much that I would like to go right back to the beginning and do it all again, because I’ve met so many nice people and talked to so many nice people that it would be nice…to go back and start from scratch.” These are not the words of someone nearer the start than the end of his tenure because although it had yet to be announced he knew at this point that he had become the first Doctor to be directly sacked from the role. 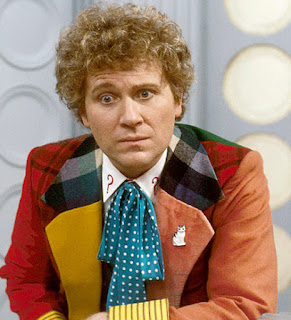