Season15@40. Up until the startlingly realised revelation near the end of `Utopia`, the most thrilling `live` moment of Doctor Who I can remember is when at the end of part 4 of `Invasion of Time` the Sontarans suddenly turn up. Just like that 2007 reveal I had absolutely no idea it was going to happen and even though I’ve seen it many times since it is still quite a moment.  Then again this is anything but a conventional story, even for this season. It takes risks, plays with the expected format and while far from perfect and rather too long, I prefer it to something more ordinary. 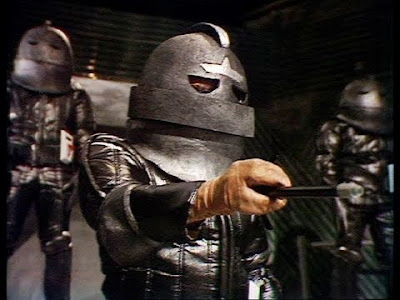 
Season 15@40 There it sits, unloved, at the foot of many a fan poll almost from the moment it was shown. It came bottom of the Doctor Who Appreciation Society series vote in 1978 and has remained rooted nearby ever since.. With `Underworld` though there is no leeway. It’s hardly even Marmite; in this case nobody likes it. So, why is this? Has anybody in fact really watched it? Well, I did. And do you know what? It’s the best Doctor Who story ever. Ok, I’m exaggerating but it is certainly not the disaster it is often described as. 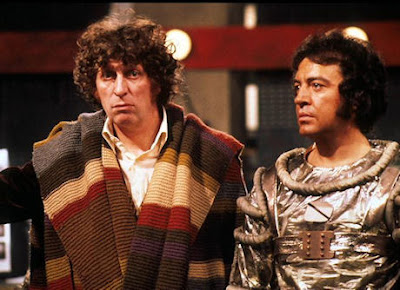