Early 1976 saw issue 3 which was, unsurprisingly, a Jon Pertwee special and the first to be edited by Gordon Blows. The great thing about this issue is that rather than being somewhat removed from what was happening on screen `Tardis` now has news and therefore becomes a much more essential read. Back in 1970s the print and tv media only covered major Doctor Who related stories like a change of Doctor or new companion. For anything else fanzines became the go-to place for details. 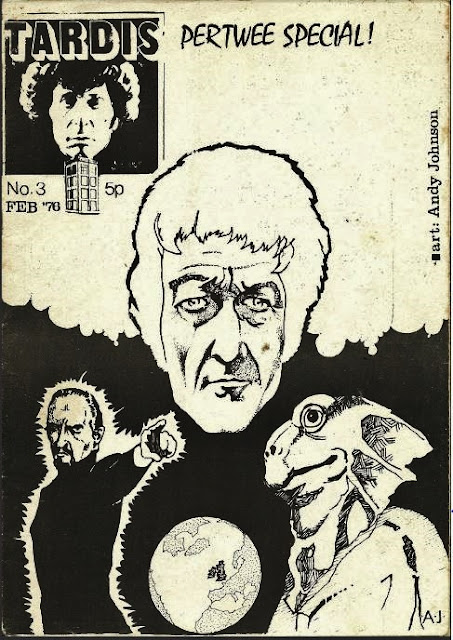 A new series of occasional posts looking at early Doctor Who fan publications.


As is quite well known amongst Doctor Who fans `Tardis` was the official fanzine of the Doctor Who Appreciation Society (DWAS) from its foundation in May 1976. However it’s less well known that the zine had already been going for a year before this and indeed it was the original `Tardis` that actually brought some of the fans who would form the DWAS together which is rather appropriate. The person who actually started the zine though was Andrew Johnson a lifelong fan of the series from Essex who already edited another zine and started `Tardis` because he realised that there was a lot to say about the series. 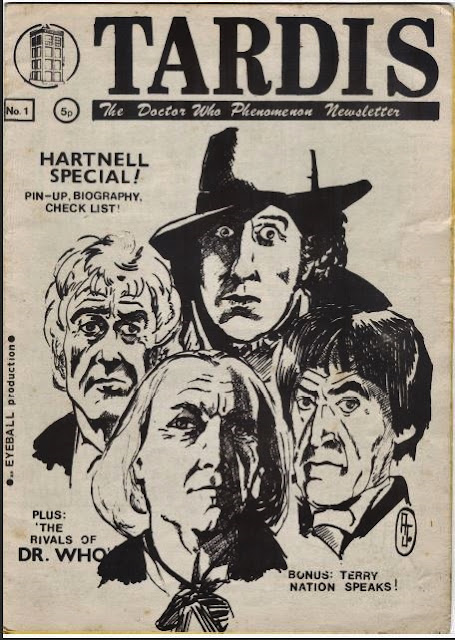