The Original #4 The Firemaker


As has been apparent all the way through the series’ debut story the combination of writer Anthony Coburn and director Waris Hussein has been vital in turning what could easily have been a far less impressive affair into something stylish and clever. Here in the final episode they both triumph bringing matters to an interesting conclusion. 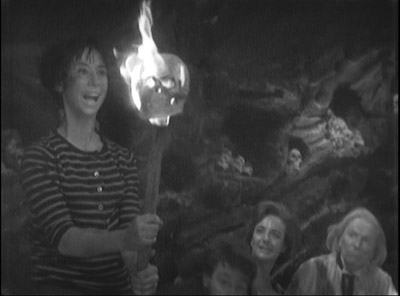 
When I was a child I was a Doctor Who fan (see, not much has changed) and in the fabulous book `The Making of Doctor Who` there was a photo of two Sensorites which I found oddly fascinating. I'd never seen Sensorites before and imagined they were very evil, dangerous aliens. However the book's episode guide told me that in serial code G (which I didn’t even know then was called `The Sensorites` though I might have guessed) the enemy had been a disease killing them so they were not evil. Still they looked it. These aliens were quite unlike anything I’d seen lately which were things like the Sea Devils.  Anyway at the time I was also a member of the Doctor Who Fan Club and members used to send in their drawings so I foolishly drew a picture of a Sensorite and sent it in.
Read more »
Posted by John Connors at 14:38 No comments:

Email ThisBlogThis!Share to TwitterShare to FacebookShare to Pinterest
Labels: No label can describe this

The Original #3 The Forest of Fear


People have complained lately that Peter Capaldi’s Doctor was too angry and unfriendly in his first season or that David Tennant’s Doctor acted out of character by imprisoning the Family at the end of `Family of Blood` but what do they know? You only have to travel three episodes into the entire series to find the Doctor at his most unforgiving in a manner that makes his later incarnations seem like big softies by comparison. This episode is a tautly staged, powerful spin on how people react in extreme situations and really deserves as many plaudits at `An Unearthly Child` which it is the equal of. 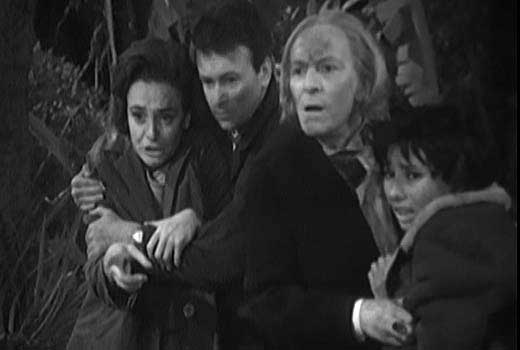 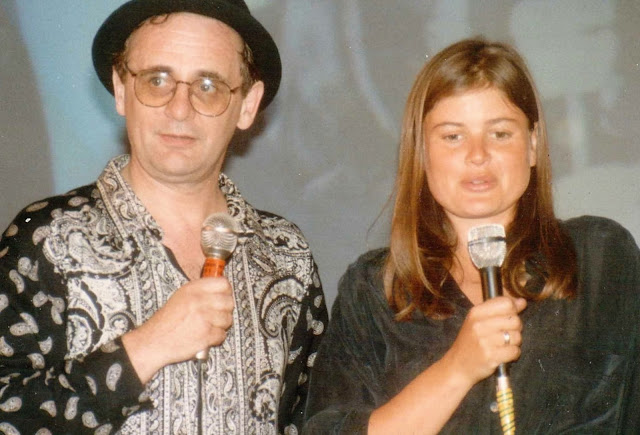